On a rare and beautiful day in mid to late October of 2012 in Chesapeake Va, I was driving my Nissan Sentra to the store with my two small children ages 4 and 2. I was not fully paying attention because my children were fighting in the back seat and I was trying to get them to stop as I turned to look ahead it was to late to see the already stopped traffic. I ended up hitting the back end of the vehicle in front of me at about 40mph.

The impact caused my airbags to deploy. As the passenger airbag deployed it caused the casing to hit and smash the windshield. As for the driver side airbag it hit so fast that it knocked me out for a few seconds when I came back both my children were screaming in the back seat but I couldn't actually hear them. I rushed out of the car nearly got hit by a speeding car passing the accident scene. A very kind gentlemen helped me get both my children out of my smashed up car. After I made sure that they were ok and calm I ran to the vehicle I hit checked on her and then ran to the vehicle that I pushed her into and checked on them. At the time there were no serious injury or so I thought. I had a concussion so I remember only some of the accident.

They sent fire trucks and ambulances to the scene and my kids were so excited to see so many fire trucks. I did get a ticket for following to close and the cop felt bad for having to give me a ticket but I told it was my fault and that by law he had to give it to me and to not feel bad for doing his job. Besides that I got yelled at multiple times by the driver I hit husband until she told him to shut up it was an accident and that cars are fixable and that their car was still drivable mine wasn't and I had two young children. The best part besides that woman standing up for me, my babies being perfectly fine because they were buckled in the safety seats properly. The accident actually happened right in front of the hospital. Which I did make a joke about no better place to have an accident then in front of a hospital which everyone was able to laugh at.

A few months later with still trying to piece some of the accident together I randomly found a business card in my wallet and was so curious I called the number and it was the gentleman who helped me with my children and I am so completely grateful to him for helping that day.

So to the bad part in late March/ early April of 2014 I got a letter and phone from my insurance (who are absolutely amazing) saying that their was a possible lawsuit coming against for this accident. One of the ladies in the first vehicle complained about having migraines after the accident, we'll come to find out its a preexisting condition from since she was 16 years old. My insurance ended up getting her to settle out of court but unfortunately for a bit much of a payout. But the same day the settled was the same day my insurance went down which amazed because of how much my insurance paid out to all the other parties and I only had liability insurance on my vehicle. I will forever stay with Progressive because they really did take care of me all the way to the end. 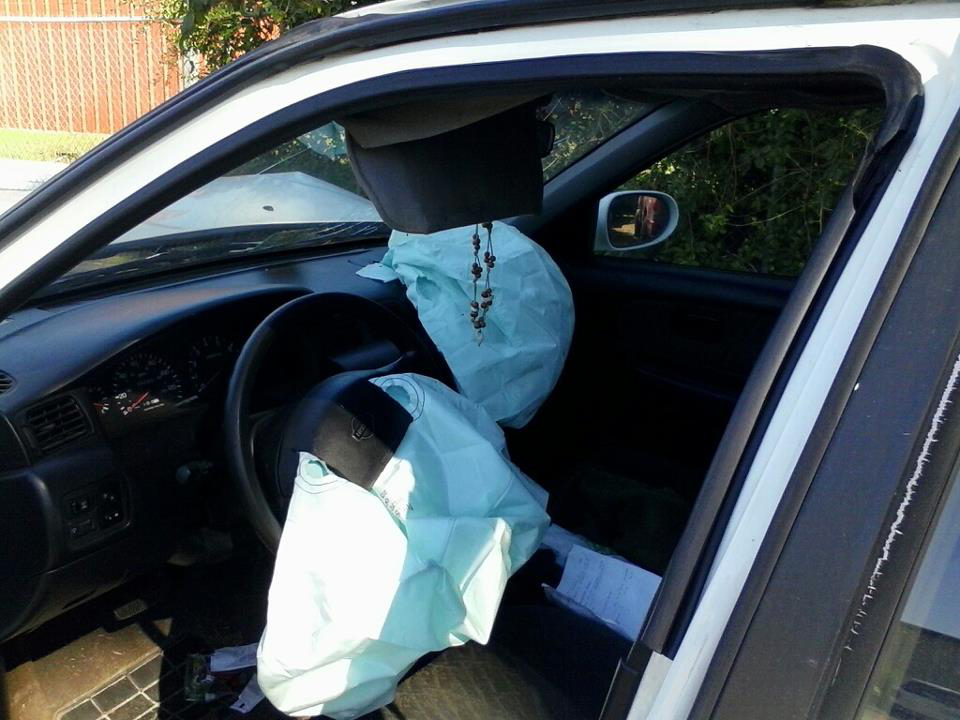 Submit your Own Accident Pics and Story 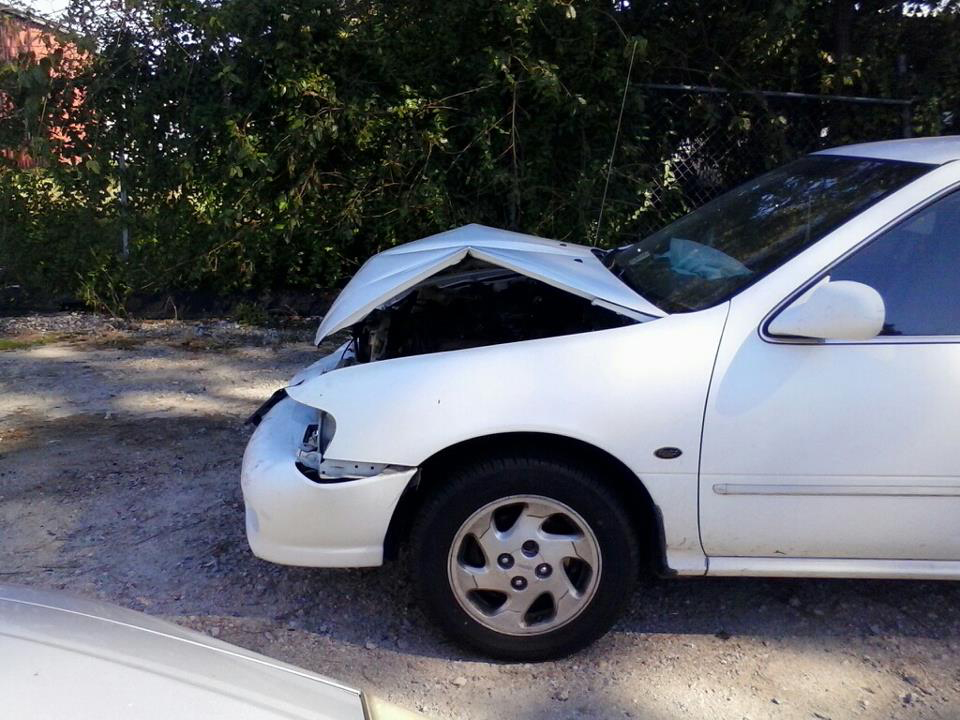